The issue of air pollution persists in capturing headlines around the world and landed much closer to home with the ruling last December that air pollution has been recognised as a cause of a person’s death for the first time here in the UK.

There are two main types of air pollution, fine particulate matter 2.5, commonly known as PM2.5, and nitrogen dioxide. Gases like nitrogen oxide and dioxide are emitted by combustion engines and can aggravate the lungs, particularly amongst individuals with respiratory diseases. PM2.5 is commonly produced when brakes are engaged on vehicles, which is why elevated levels are found in high traffic locations. 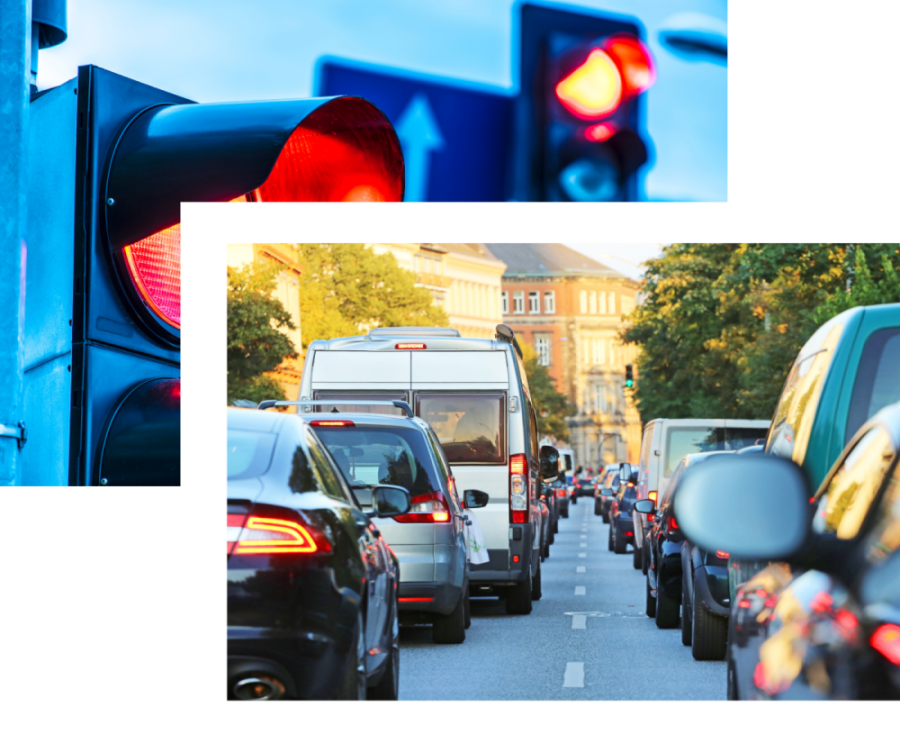 When there are high levels of PM2.5 the air can become hazy with visible particulate pollutants. The World Health Organisation continually highlights the substantial risk to health from ambient air pollution and warns how 62% of roads monitored in UK cities are exceeding the WHO’s annual PM2.5 guideline of 10μg/m3.

The WHO released their Air Quality Guidelines in 2005 which indicated that even if this guideline cannot be met, by reducing particulate matter (PM10) pollution from 70 to 20 micrograms per cubic metre (μg/m), we can cut air pollution-related deaths by around 15%.

Centre for cities published a report last year claiming that air pollution is killing one in 19 people in the UK by breathing polluted air, costing the country billions of pounds. By introducing measures to control congestion in our cities, we can not only help the planet but also save thousands of lives.

When focusing on a reduction in pollution caused by congestion, there are multiple ways in which levels of PM2.5 can be minimised.

Initiatives like the Ultra Low Emission Zone (ULEZ) being introduced in London is one example of how local governments can make a real impact on air quality by targeting congestion in our cities. Since its introduction, the ULEZ has reduced cars in the city by 13,500 daily and cut toxic air pollution caused by car emissions by a third.

The idea has also been posed to convert bus lanes in London to so-called ‘Green Lanes’, allowing drivers of electric vehicles to use these lanes without being charged. In doing so, drivers of EVs spend less time idling in traffic, reducing the volume of traffic on the roads and so improving traffic flow.

Idling vehicles continue to burn through fuel whilst stationary or slow-moving which releases emissions and particulate matter into a concentrated area. By making the road networks smarter with the use of ITS (Intelligent Transport Systems), we can reduce the build-up of traffic in these areas.

This can be implemented by installing SMART sensors and signage that can monitor the volume of traffic on the roads and once this reaches a set threshold, traffic can be diverted to quieter routes, spreading out the traffic and improving the flow. The result is fewer idling cars and less fuel burnt, improving air quality and fuel economy. 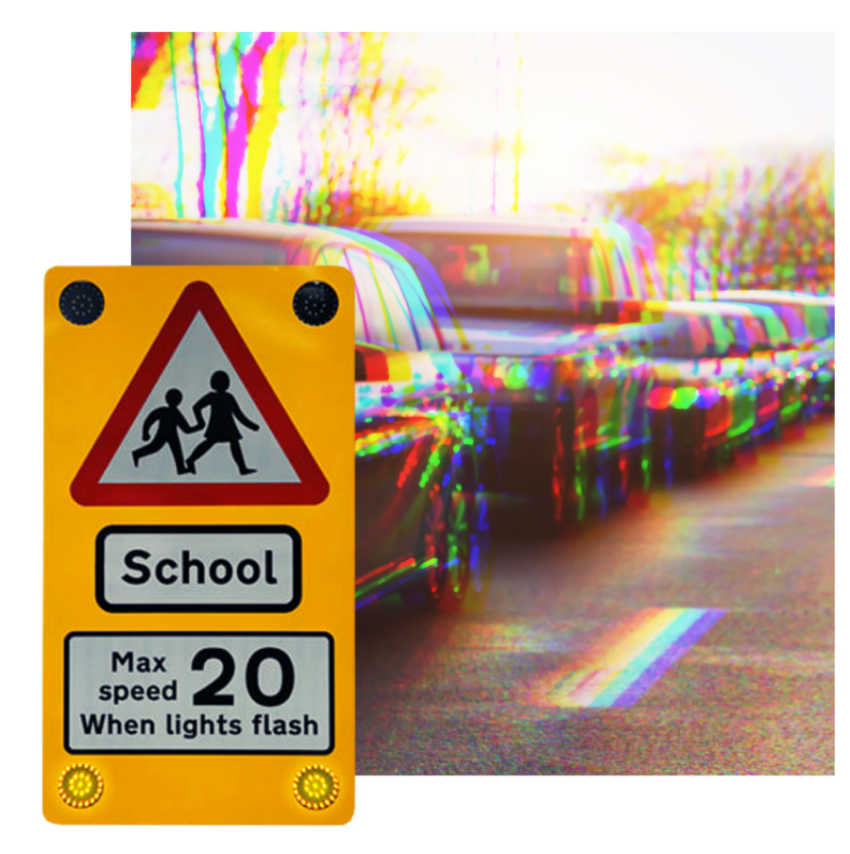 At Pilot Group, we specialise in developing everchanging Traffic Control Systems. Our product range and expertise allow us to use our current technologies and emerging market technology to provide solutions that will provide SMART transport infrastructure and help tackle the current issues that we are facing.

Our cloud-based CMS system SMARTway, combined with SMART sensors such as Traffic Counters, Air Quality Monitoring, height or presence detection, and ANPR cameras, all produce real-time data. With this data, we can analyse and introduce SMART Signage and Traffic control systems that will inform the wider community of any potential issues. With all our solutions incorporating the use of renewable energy and off grid technology. Our vision of a SMART, SAFE and SUSTAINABLE future will become a reality.

If you are interested in learning about more of what we do then get in touch with a member of the team.