Most will have witnessed the deserted roads of last year as we struggled through the various lockdowns to combat the pandemic. However, whilst these empty roads may suggest a safer travelling environment, data actually shows that incidences of speeding and other dangerous driving habits increased last year. 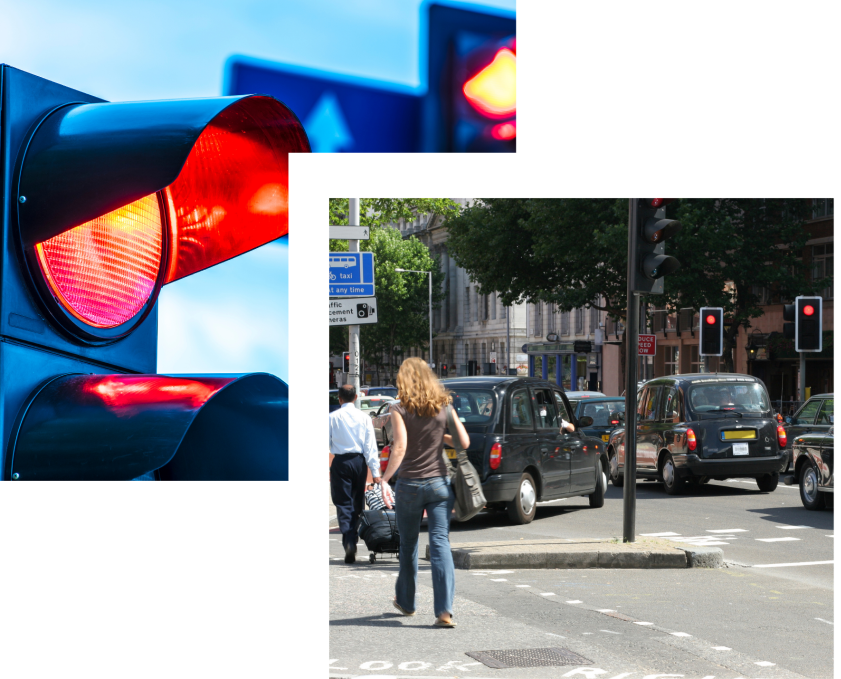 The changing habits of lockdown drivers

According to a nationwide study by Nextbase, market-leader of in-car technology, 47% of drivers confessed to picking up bad driving habits during lockdown which they are now taking onto the road.  There has clearly been a shift in driving habits and people are now driving differently.

In a survey of 2,003 drivers carried out by the solicitors Kenway Miller, motorists admitted to taking advantage of the open roads to drive much faster than usual and check their mirrors less frequently. Drivers have also admitted to using their phones more whilst driving; texting or emailing, checking social media and even shopping online.

Cycle lanes are not enough to protect cyclists

With repeated messages from government to avoid public transport throughout the pandemic, combined with incentives for people to travel by bike rather than car or bus, there has naturally been a rise in cyclists on the road.

Whilst this can be viewed as a positive step towards carbon neutrality in our travelling habits, this has also resulted in a rise in cycle fatalities. The average pedal cyclist fatalities for 2017 to 2019 in April increased by 183% in 2020. Given the dramatic decrease in traffic throughout 2020, this clearly demonstrates the danger of vehicles when drivers to not adhere to safe driving habits or comply with speed limits.

A sharp threat to public safety

In a recent article by The Times, Andy Cox, the national leader for fatal collision investigations, suggested how speeding drivers are being treated more leniently than people caught carrying a knife, even though they may pose a greater threat to public safety.

The danger that can be inflicted through speeding drivers has been described as “weaponizing” cars. Subsequently, it has been suggested that those drivers consciously breaking the speed limit should be viewed the same as those carrying a knife and should be penalised accordingly.

How to improve safety on roads?

Whilst tougher penalties have been brought in to address poor driving habits such as phone usage and drink driving, the issue still remains on how to police driving.

Implementing a more comprehensive traffic control system can be an effective way of reducing speeds on roads. Road signage such as Speed Indication Devices and Speed Limit Roundels can be an effective way to highlight the speed limit and draw attention to drivers’ speed. Variable Message Signs (VMS) with information on road safety or the number of accidents in this area can have a positive influence over driver behaviour.

Illuminating the signs with LEDs can be an effective way of improving visibility while integrating the signage with a Central Management System can also provide a number of additional benefits such as automating lower speed limits to be displayed on roads at peak times in areas of repeat speeding offences. 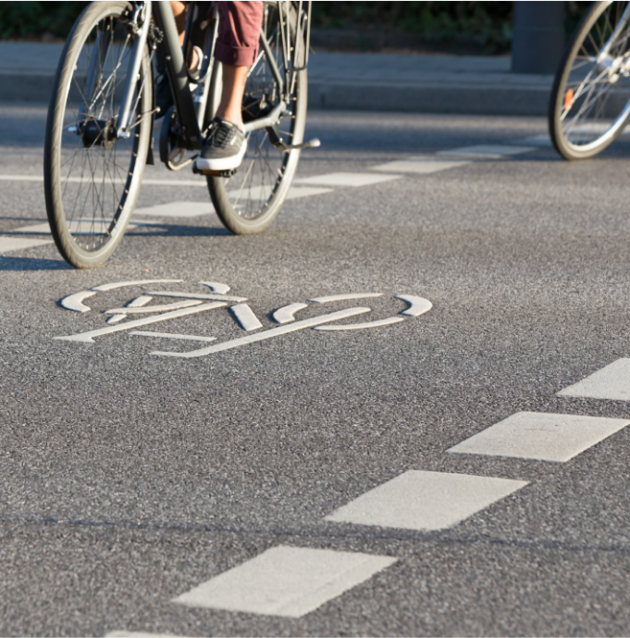 Future signage can also help to emphasise accountability of speeding drivers with the use of ANPR technology within cameras on signage that could display the current speed along with the number plate of the vehicle.

Drivers must be more aware of the danger they pose on the road and acknowledge greater accountability of their bad habits. Whilst legislation can help combat some poor driving habits, speeding must be addressed in real-time. Emphasising this with LED signage acts as a powerful reminders to the dangers of speeding and can be an effective way of addressing this.