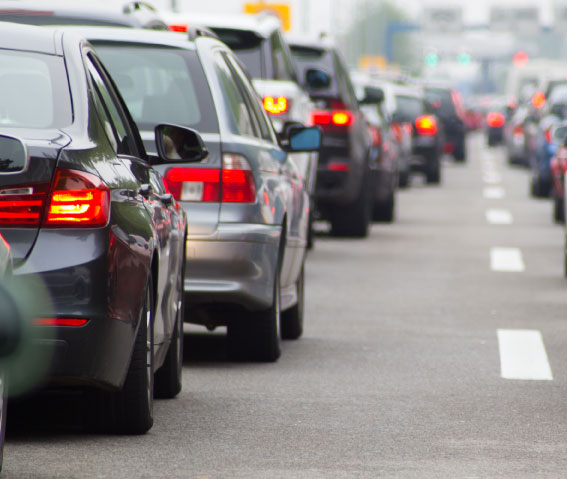 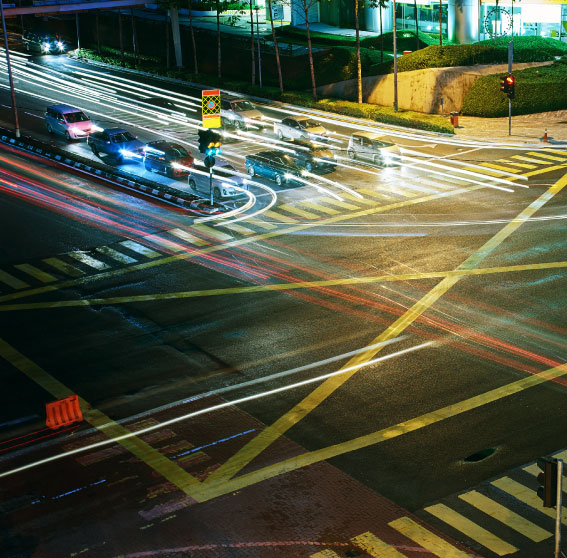 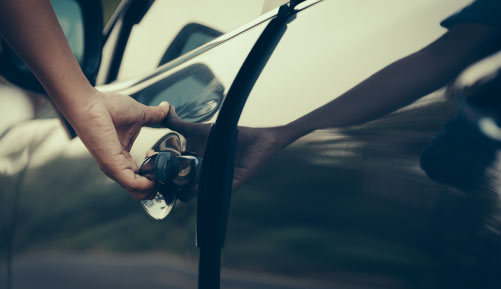 According to new statistics, revealed at the beginning of October by the Department of Transport, 354 motorcycle fatalities were recorded during 2018, an increase from 2017. More than 16,000 serious or slight accidents involving motorcycles were recorded across the UK, the highest for any form of transport.

The new product launch coincides with the new findings from the Department of Transport revealing that out of 1,572 accidents cause by road environment conditions, 228 occurred due to inadequate or masked signs or road markings or the layout of the road, including a tight bend and a blind corner.The new hazard warning sign from TWM is radar activated and will alert any type of vehicle of the potential hazard. For a motorcyclist approaching at a speed which is over the set threshold, the striking blue LED border highlighting the large black on white reflective “THINK” motorcyclist symbol will illuminate, along with the white LED text reading “BACK OFF”.

Kevin Marshall, Company Director at TWM said: “The new statistics from the Department of Transport are an uneasy read, especially the fact that 228 accidents could have been avoided with clearer and more striking signage to alert motorcyclists. “At TWM, we have a passion for developing equipment that brings enhanced road safety to both drivers and pedestrians. The new hazard warning sign was designed with the safety of motorcyclists in mind and we hope that local authorities across the UK review the signage at their known accident hotspots, especially as we head into the darker and wetter winter months.”

It is estimated that there is an increase of 20 road accidents each day when the clocks go back*, with three quarters of the extra collisions occurring in the afternoons. To combat this, TWM has a range of products which can assist and alert drivers, including the new Multi-colour DSD Speed Display Sign’, which displays a real-time illustration of the approaching speed of an oncoming vehicle, when exceeding a pre-set speed threshold limit. Other products include a vehicle activated speed control sign manufactured to mirror the regulatory maximum speed limit sign and LED illuminated chevrons designed to give drivers
clear visual guidance when approaching sharp bends.

TWM is part of the Pilot Group, who believe in using technology to make the places we live and work smart, safe and sustainable. TWM is a market leading
manufacturer of LED integrated traffic control systems. Established in 2002, the company is a key provider of signs, signals and traffic control systems to local authorities, parish councils, traffic management companies and contractors. Over the years, the brand has become renowned for its precision manufacturing expertise, and its pioneering product developments have helped guarantee safer highways.